Our main objectif is to give accurate and up to date interactive world maps and data. The maps are separated in different categories.

Start to explore our data by topics or try our interactive world map. 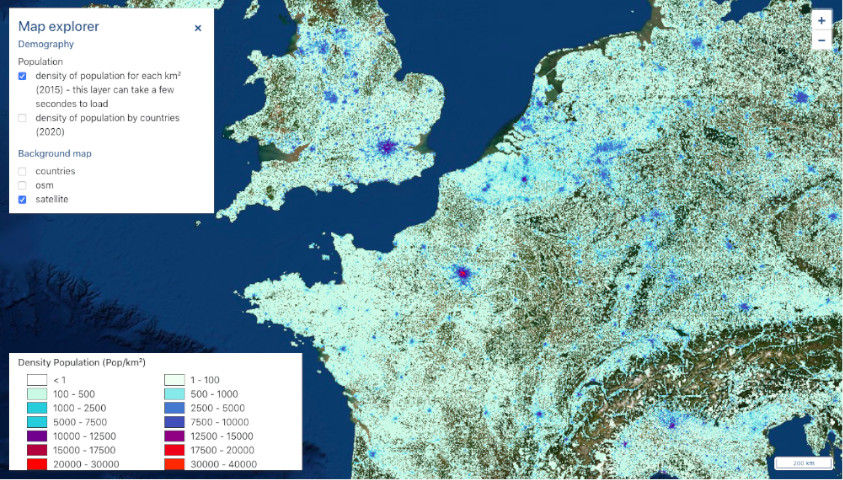 Start to explore our data with our free interactive world map and data visualisation tool.

This section contain first of all World maps and data visualization about the population in the world. Furthermore, a map will show the percentage of the world population for each country.

This post contain a set of maps and data to understand the density of population. The distribution due to the geography will also be discussed with maps and data.

Tectonic plates and their boundaries

This post will give a full understanding of what tectonic plates are and the types of plate boundaries. It will also give a global map of their localisation.

World oceans maps and data like map of the bathymetry, the volume, the area, the deepest point for each oceans, the length of the coastlines, …

All informations about the Commonwealth of Independent States (CIS): definition, members, former members, world map with the members, …