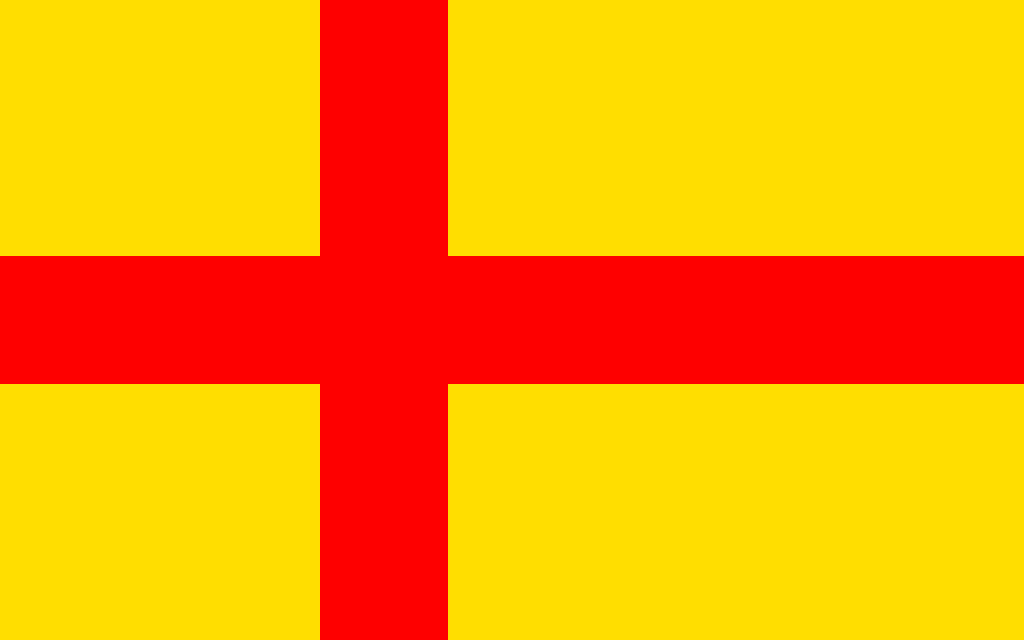 The Kalmar Union (Kalmarunionen in Danish, Swedish and Norwegian) is a union formed by the three Scandinavian Kingdoms of Denmark, Sweden and Norway from 1397 to 1523 (with several interruptions). Key Facts Government Government type Monarchy in personal union Capital Roskilde (1397 – 1416)Copenhagen (1416 – 1523) Kings 1387 – 1442 Eric of Pomerania also […]