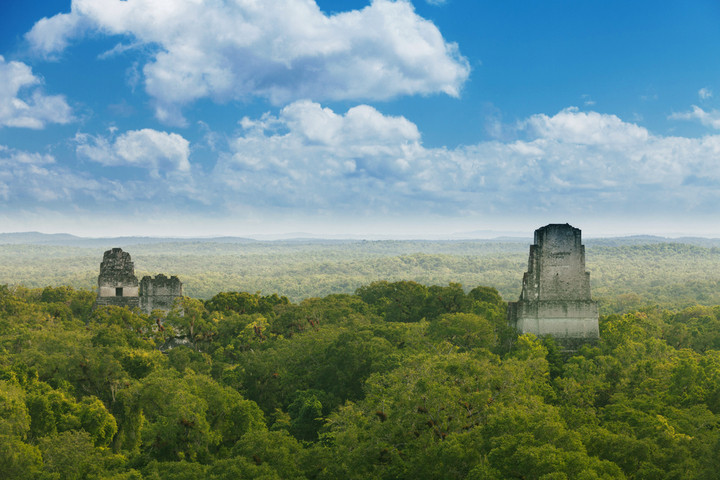 This Mesoamerican civilization is nowadays well known for its pyramids, its big cities, its calendar… But for centuries it had totally disappeared under the vegetation, before it was discovered again at the end of the 19th century. The Mayan civilization covered 15 centuries, from 600 BC until AD 900. For unknown reasons their civilization collapsed, […]