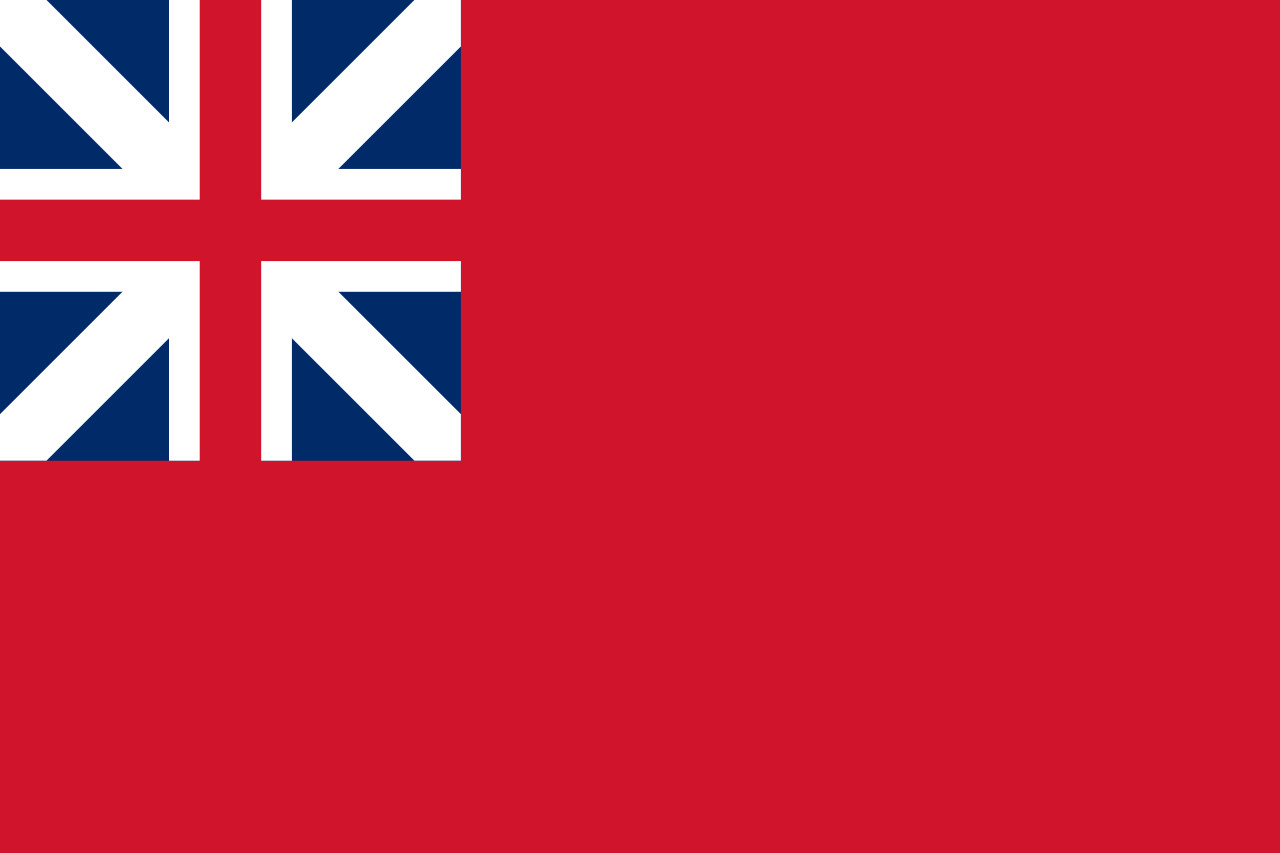 The 13 Colonies are the colonies of the British Empire in North America that gave birth to the United States of America in 1776.

Location of the 13 colonies on a map

They are located on the east coast of North America.

They are located between Nova Scotia and Florida, and between the Atlantic and the Appalachians.