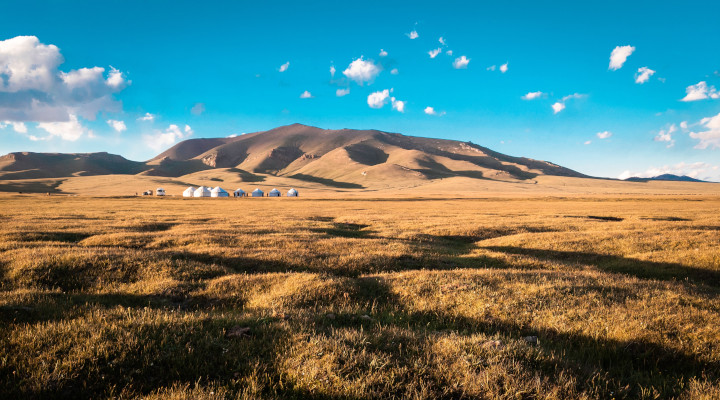 Tartaria, Tartary or also sometimes calls The Great Tartary (Tartaria Magna in Latin), was the name given by European from the Middle age to the 20th century to Central and Northern Asia. The extension was from the Caspian Sea and the Ural Mountains to the Pacific Ocean.

The Tartary encompassed the vast region of Siberia (Russia), Mongolia, Manchuria (China), Turkestan (Uzbekistan, Tajikistan, southern Kyrgyzstan, southwest Kazakhstan and the Xinjiang Uyghur Autonomous Region (China)) and sometimes Tibet (China). Prior to the 18th century, European had limited knowledge of this area and it is was simply known as Tartary. The so called Tartars (denotes Mongols and Turkic peoples under Mongol rules) populated these areas.

As knowledge of this region increase further, Europeans started to subdivide Tartary in different sections in functions of the nations or the geographical location. We recognize the following parts:

People refer sometimes to the Tartarian empire, but Tartary was not really an empire. However the Mongol Empire occupied most of this region in the 13th century. It was then divided into the Great Horde, Chagatai Khanate, the Yun dynasty and the Ilkhanate.

Because of the increase knowledge of the Tartary territories, the term is not more in use since the 20th century.

Concise World Atlas: Everything You Need to Know About Our Planet Today

This easy to read atlas concentrate all the essential information an atlas is expected to have. It contains more than 640 maps with a lot of illustrations and pictures. The atlas cover the world’s physical, political, economic, and demographic geography.

This atlas of the world presents a complete view of the world, bringing it to life through innovative maps, stunning images and detailed content. It covers a wide range of topical issues, including natural disasters, population, climate and the environment.

Oxford Atlas of the World

This atlas is updated annually and contains the most current geographic information. The Atlas is filled with maps of cities and regions. It contains also statistics, tables, graphs on numerous topics like climate change, oceans, seas, populations, energy, minerals, …

This classical political globe of 12-inch shows the natural coloration of the earth to illustrate mountains, deserts, forest and grasslands. It also shows undersea physical features and raised relief. The globe is mounted on a silver-finish full meridian and base.

Discover 88 constellations, stars, and navigational lines in the dark; this world globe features a stable and durable chromed steel globe stand and makes a great desk globe decor or smart globe light for any room at home or in the office