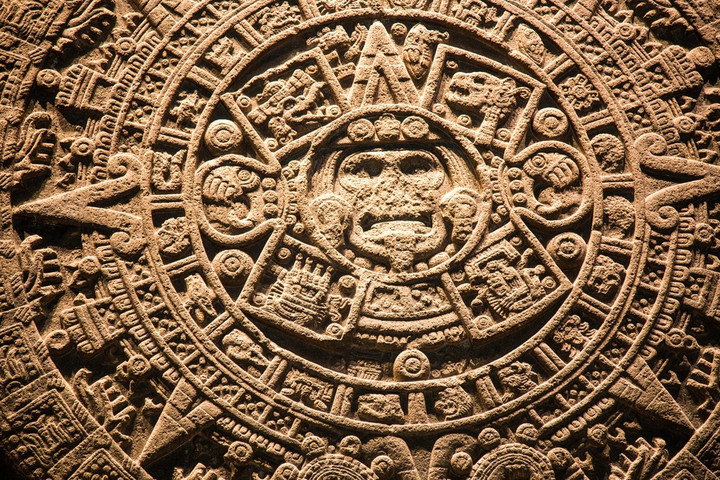 The Aztec empire (1376 – 1521) covered a part of actual Mexico and its capital was located at the current city of Mexico. The maps and data cover from the start of the Aztecs to the Spanish conquest led by Hernán Cortés. The Aztec empire map cover also the expansion by the different Tlatoque (Emperor)

Location of the Aztec civilization on the world map

The end of the Aztec Empire is due to the Spanish conquest led by Hernán Cortés (1519 – 1521). The expedition of Hernán Cortés didn’t start from Spain, but from the actual Cuba, that has been a Spanish colony since its discovery by Christopher Columbus 30 years before.

Visit the portal of mexico